In a bit of a last minute decision, the family decided to take advantage of spring break week for the kids. Andrea wanted a beach and so we headed off to Florida. We traveled to Jacksonville Beach, a place we had not been to before.

After being used to Hilton Head and enjoying the ability to walk to the beach as well as hit up the restaurants and shops in the area, we were a little concerned with the area surrounding our hotel. There were a bunch of bars and restaurants, but many seemed more suitable for shots of tequila and chili fries rather than a dinner with the kids. However, Andrea was able to find several very nice places to eat and the food we had in Jacksonville beach was outstanding. The places we enjoyed included Taco Lu, where the kids show off their coloring of the menus. 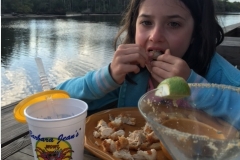 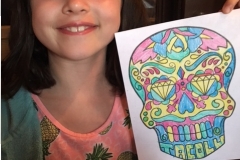 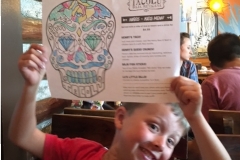 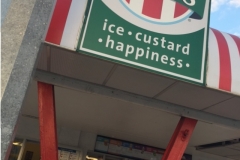 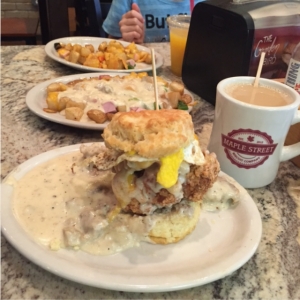 Quinn’s favorite meal by far was the pound cake French toast at a local diner, he gorged himself and could not stop talking about how good it was. 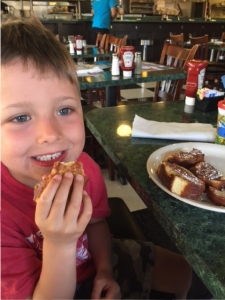 The hotel we stayed at was awesome. It was the Four Points Sheraton Jacksonville Beach. An all-suites resort with every room having a balcony overlooking the ocean. We got to see the sunrise every morning and a trip to the beach consisted of walking through the lobby and grabbing some towels. A total of 60 seconds from room to sand. 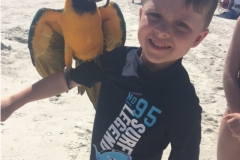 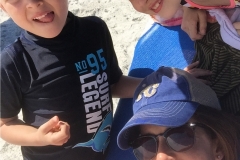 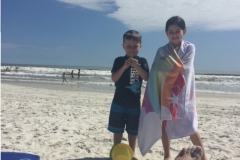 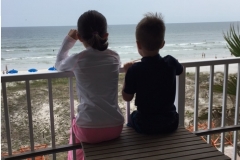 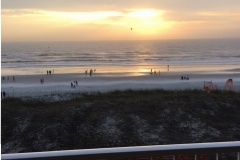 To get a break from the beach, we spent one morning at Adventure Land. We played laser tag, drove go carts and there were some rides for the kids. The best part about this was there was no crowds. We literally were the only ones there for some time and the staff turned on the lights for us. 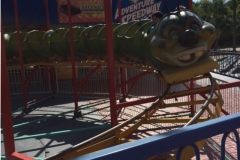 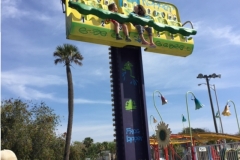 As a surprise to the kids, we spent our last day with a trip to the other side of Florida to Clearwater. The reason for the trip was to stop by the Clearwater Marine Aquarium and hope to see the dolphins named Winter and Hope. They are famous for being the stars of the movies the Dolphin tale. The movie was actually filmed at this facility. I had not seen the move, but he wife and kids let me know that they recognized so much of the facility from watching. 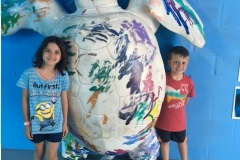 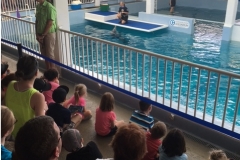 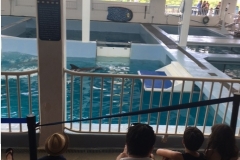 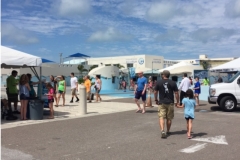 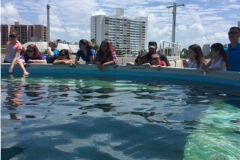 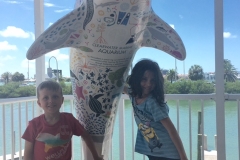 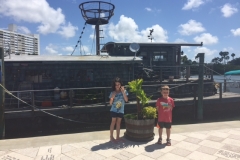 Now, I am pretty much anti animals in captivity for the enjoyment of humans. I don’t go to Sea World and this place is nothing like that. The animals here fall in one of two categories. Being healed and trained for released or being cared for because they couldn’t survive in the wild. They are not put through their paces for shows to amuse the crowd. As a visitor you can watch at certain times as staff works with the animals, but this is what would happen if there were patrons or not.

Many of the reviews I read about the place held complaints of not being able to see the dolphins, see any tricks performed or meet the actors and staff from the movies. Understanding what the facility was, my family loved our time here. We got to see both Winter and Hope as well as see many other interesting things. The staff was great and it was a good day. By the end though, the family was exhausted.

While our vacations may never take us back to Jacksonville Beach, we really did enjoy our time here. I would consider it if you are contemplating different vacation areas to visit in Florida. 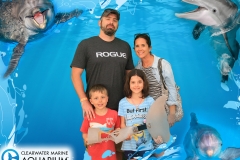 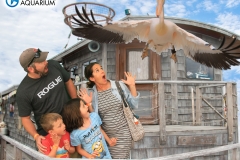 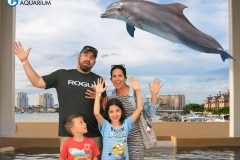 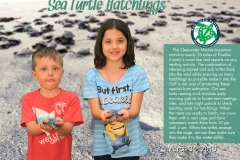 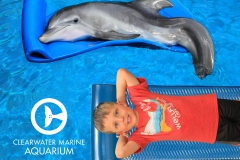 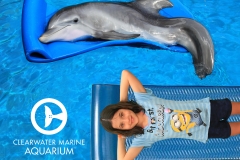